Who wore it worst?

The Post is pretty bad. Beware the scary glow in the dark hacker.

The Journal is less alarming, but rather useless. Hey, look at the tubes. 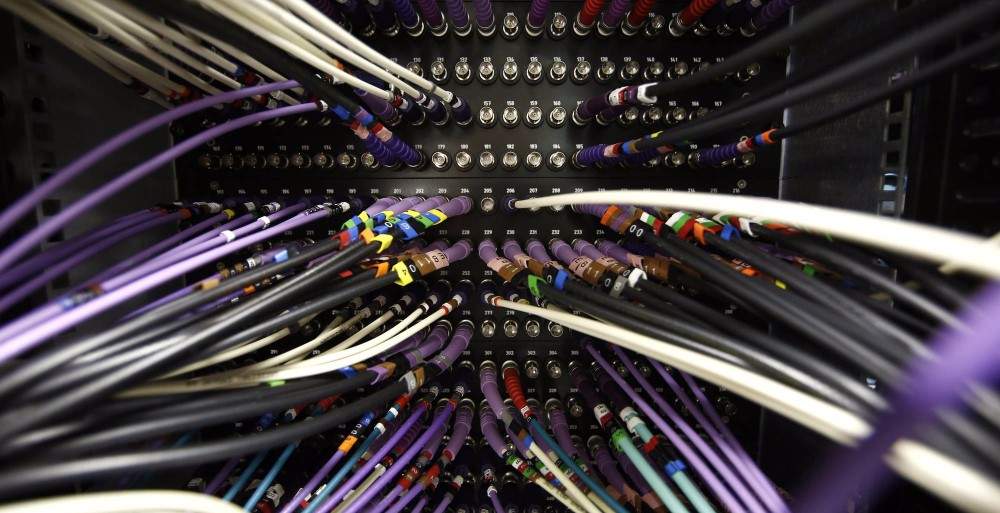 Motherboard skipped the tech and went with the meteorological imagery. 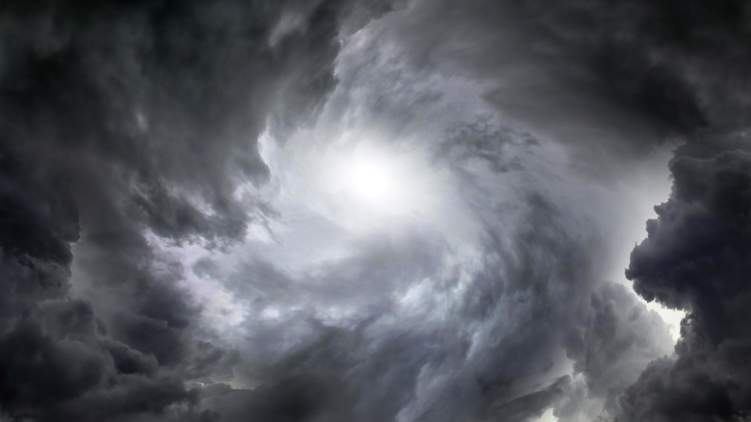 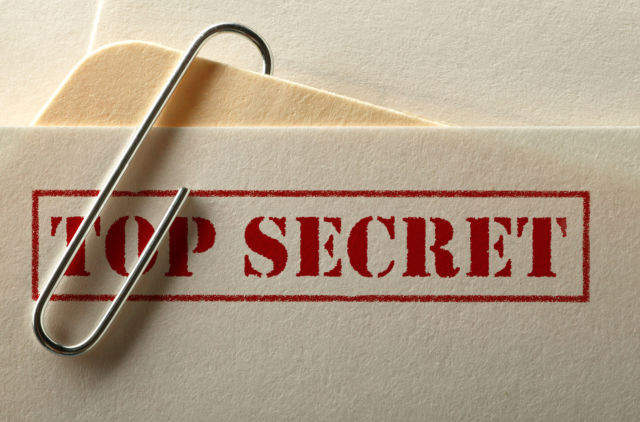 And finally, The Verge comes through with a completely relevant image. An actual screenshot from the bug report. 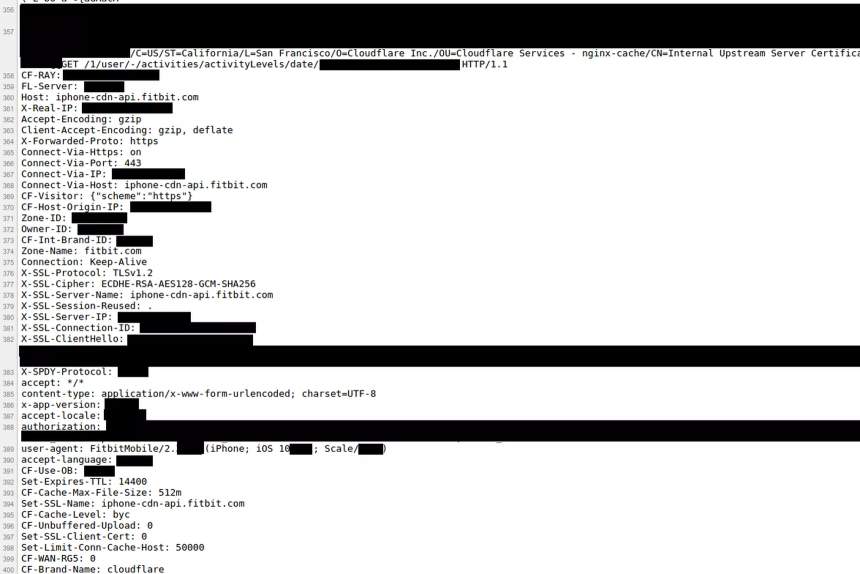 Another “Innovators Issue”. Fell a little behind in my reading, but this is a good issue with some great pieces. 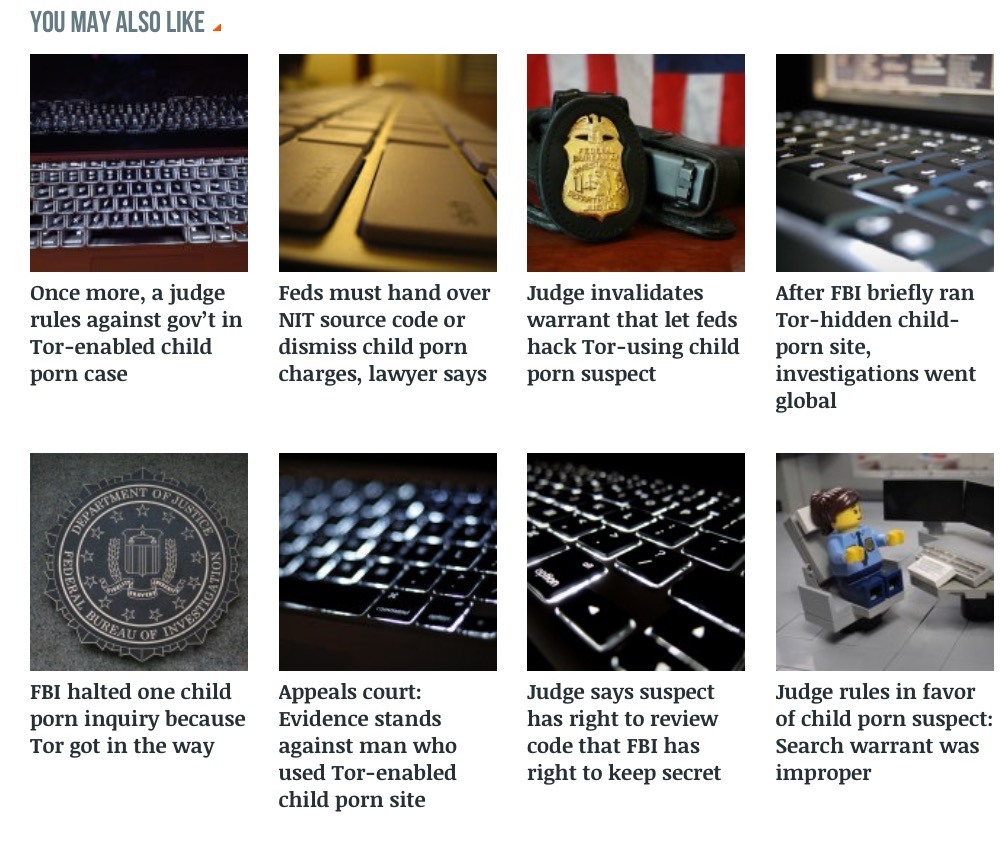 Don’t be a creeper: use a ThinkPad.

Time and Esquire both went full Trump this week, with cover titles of “How Trump Won” and “Hater in Chief”, respectively. Not to mention very similar red, white, and gray color themes. 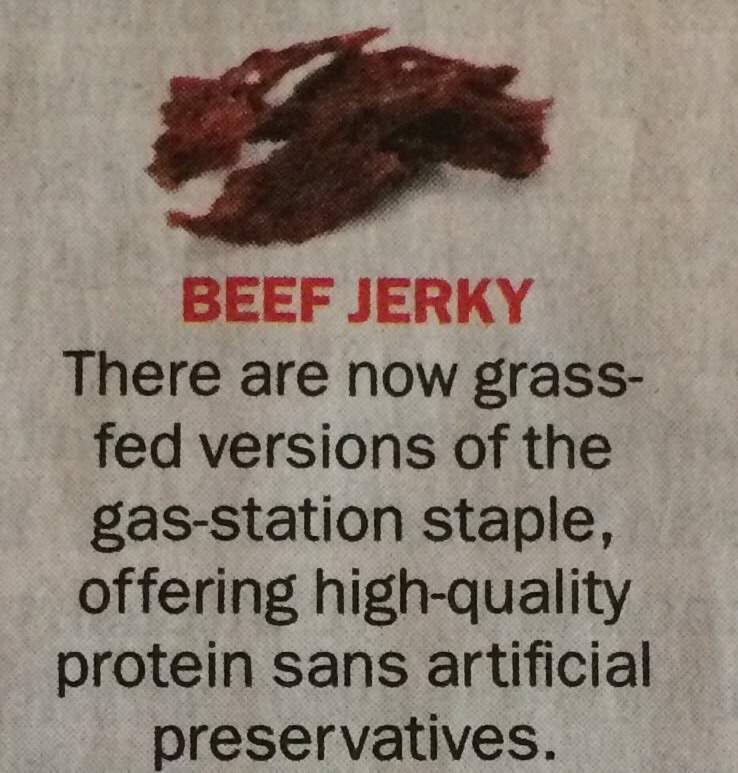 Is the implication that corn fed beef jerky requires artifical preservatives? What makes grass beef so naturally resistant to spoiling?

on the power of proprietary information

Lots of great articles in the October 13, 2014 New Yorker, all connected by the common theme of knowledge is power. Who knows what and when gives one a considerable edge. Nothing surprising, but reading about it from several perspectives reveals just how true the old saying is.

Time had an article I liked about Kentucky’s healthcare exchange, Kynect. A similar piece with some of the highlights is in LA Times.

Mostly, I’m fascinated by McConnell’s attempts at threading the political needle now that people seem to like the law that he promised them they’d hate. “Hey, this law made us do something we never would have done, but now that we have and we like the result, that still doesn’t change anything. I’m always right.” Of course, voters seem equally confused about the name and nature of the law that was passed, so he still has some wiggle room.

Nothing new, people have always filtered reality through ideology, but in this case some of the facts are going to be hard for voters to ignore. Wonder how this will play out. In five years, will people be celebrating the (actually unchanged) healthcare law that “we should have had all along” after a few more rebranding exercises?

the language of money

From the New Yorker, Money Talks - Learning the language of finance. For a little while I thought this article was going somewhere, but as I read more I decided I don’t like it much at all. It positions itself as piercing the veil of obscurity surrounding financial and economic jargon, but then ultimately contributes even more confusion to the field.